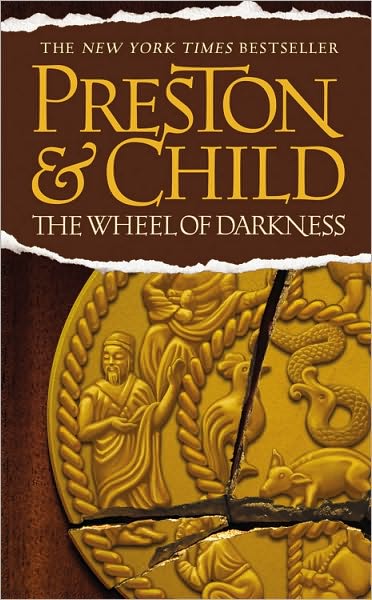 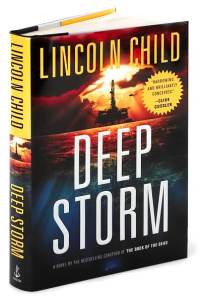 sections of my local library. I have to admit I’d never heard of this thriller-writing team until my daughter and son-in-law lent me some paperbacks with intriguing recommendation of  “better — and earlier — than Dan Brown.” Who could resist that? Preston and Child collaborate on the can’t-put-it-down  series about FBI Special Agent Augustus Pendergast, a sophisticated genius-level investigator who combines otherworldly mental acuity with almost super-human physical strength — yet he still has weaknesses and makes mistakes. So he’s just like us, really! The ongoing series started out as your typical ancient-beast-roaming-deserted-museum-halls type of mystery but now has 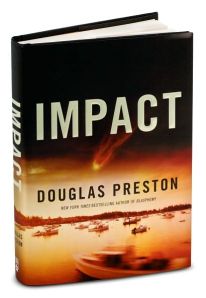 morphed into a to-the-death chase between our Good Guy and his evil brother, Diogenes Pendergast. There’s also plenty of wine, a creepy mansion, a girl-woman who’s much older somehow than she looks, a curious and impetuous newspaper reporters to keep things riled up and a straight-shooting hardworking police officer to keep things grounded. I’m telling you, once you get hooked you’ll read these books straight through and then haunt the bookstore for the next one — Fever Dream, due out in May. Preston and Child also have written other books both together and each separately that mostly seem to follow the same pattern: Scientists or archaeologists or some other type of professionals discover fossils/dead frozen animals/ancient writings/deadly bacteria/computer viruses that will cause widespread damage and body counts unless Something Is Done In The Next 24 Hours To Stop It. And you know, something always is done, which is reassuring. I think I’ve read more than a dozen of these books in the past couple months — they’re perfect for snow days or when you’re too sick to go to work but not sick enough to spend the whole day sleeping. Go to http://www.prestonchild.com for more.