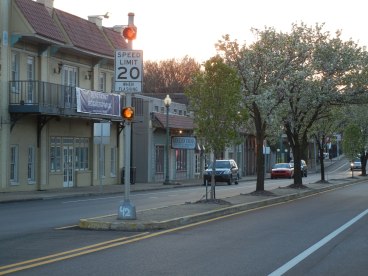 Friends, food and fun — who would turn down an evening like

that? You know I’m first in line. But when  event organizer Sherry wanted to go see something called  “Sister Myotis’ End Times Hootenanny” at Theatreworks in Memphis yet couldn’t describe exactly what would be on stage, I was a little concerned. “You just have to see for yourself,” she kept saying. “You have to have the total

experience.” And she was correct. As she always is.  Sister Myotis is … well … she’s … well … think drag-queen versions of  TV’s GCB church ladies with … uh … more colorful wardrobes. That’s about the best I can do. You really have to go see for yourself. (Sister is taking a well-deserved rest now but  keep checking for her return.) However, I can describe the food we had that evening at Boscos Squared, a restaurant and brew-pub in midtown Memphis‘ Overton Square entertainment and historic district: Delicious.  Boscos is a popular gathering spot for its spacious yet cozy interior, lovely outdoor dining space and not-too-extensive menu of handcrafted beers and bar-food favorites. We had a yummy hummus duo to start, and some of the dishes we ordered at our table included an intriguing black-bean and goat-cheese tamale and the classic cedar-plank salmon and roasted-garlic mashed potatoes. Our server patiently helped us choose the proper beer and even took our picture on multiple cameras because none of us believe anything really happens unless we take a picture of it. After dinner, we enjoyed a stroll in the gorgeous early-spring evening — which was only enhanced with a stop at bakery and frozen yogurtery YoLo, where we sadly learned that gelato is MORE fattening than ice cream, not less as we had always thought. Oh, well. That probably wouldn’t bother Sister Myotis, so we didn’t let it bother us. 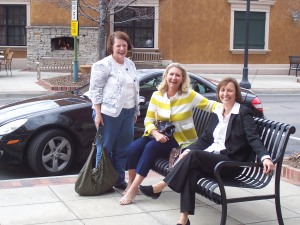 My friends look so sweet and innocent, don't they? Hah! 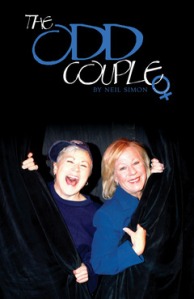 If you ever get a chance to see “The Odd Couple (Female Version),” do it. It’s both funny and a wonderful snapshot of life in the 1980s, complete with big hair, pink velour track suits and Trivial Pursuit — remember all that???Sportswriter slob Oscar Madison becomes news-exec slob Olive, uptight obsessive-compulsive Felix becomes obsessive-compulsive super housewife Florence and the English Pigeon sisters become the Spanish Costazuela brothers. The best way to see it, of course, is with a bunch of your best friends. That’s what I did this past weekend when some of us saw “Odd Couple” at the Red Mountain Theatre in Birmingham, Alabama. But really, the comedy on stage was nothing compared to what we five created on our own. Let’s see — scenes included confusion about our scheduled meeting place, confusion about our scheduled meeting time, a dash into Banana Republic for a finally-on-sale jacket with 15 minutes remaining before curtain time, confusion about directions to where the theater was, confusion about where we actually were going, discussion about whether the parking police checked spaces on Sunday afternoons and then applause all around as we finally made into the theater as the lights were going down. Our encore? One of us dropped a ceramic tile out of her purse — after all, you never know when you’ll need to match some tile —  as the intermission lights came up, causing an immense echoing clatter throughout the theater as the guilty party fled to the restroom and the rest of us, literally, fell out of our chairs laughing. I think we should audition for the next production, entitled “Golden Girls Gone Wild, or Can Our Heroines Stay Awake Past 5 p.m.?” I’m sure we’ll get rave reviews! 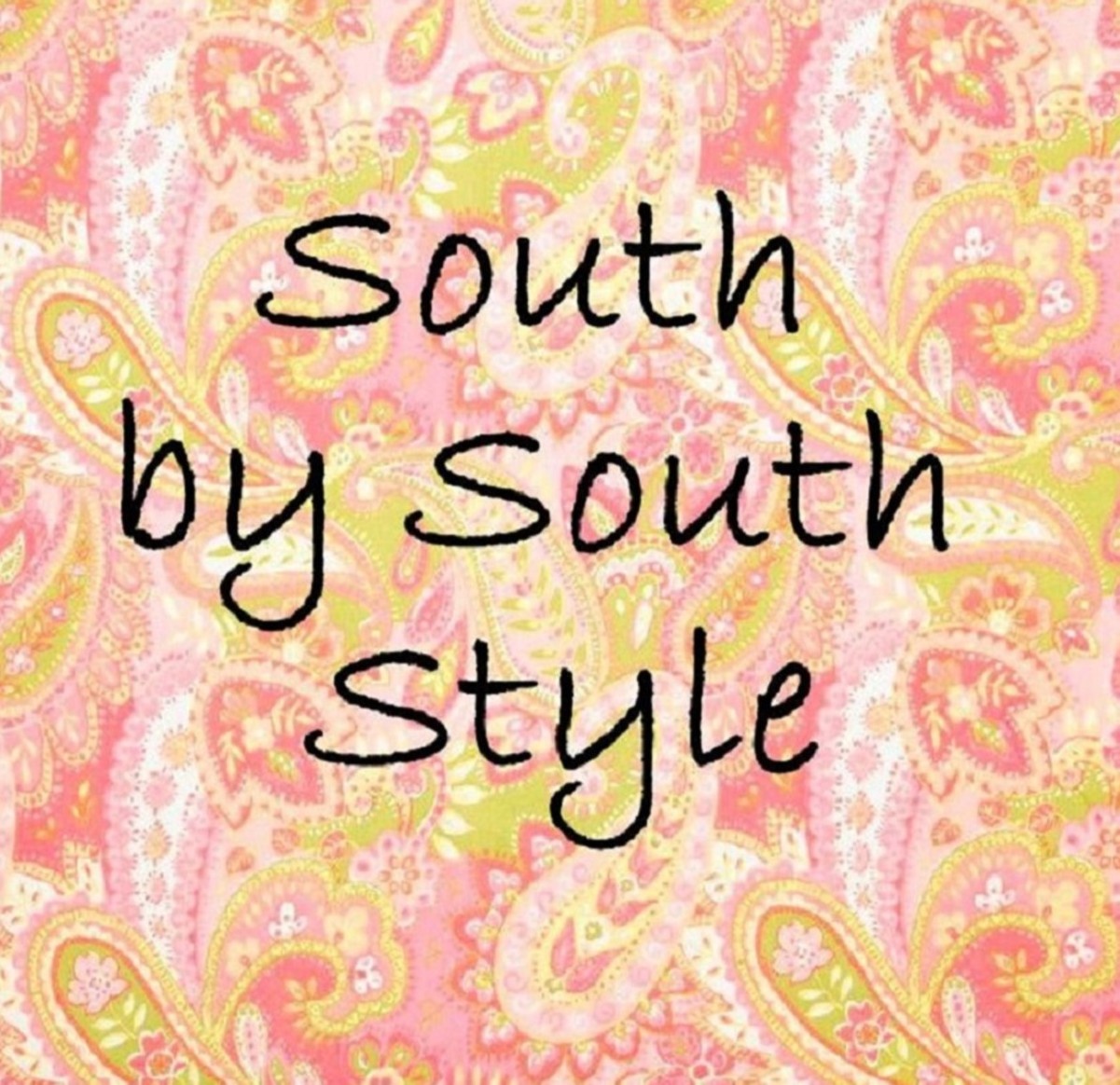